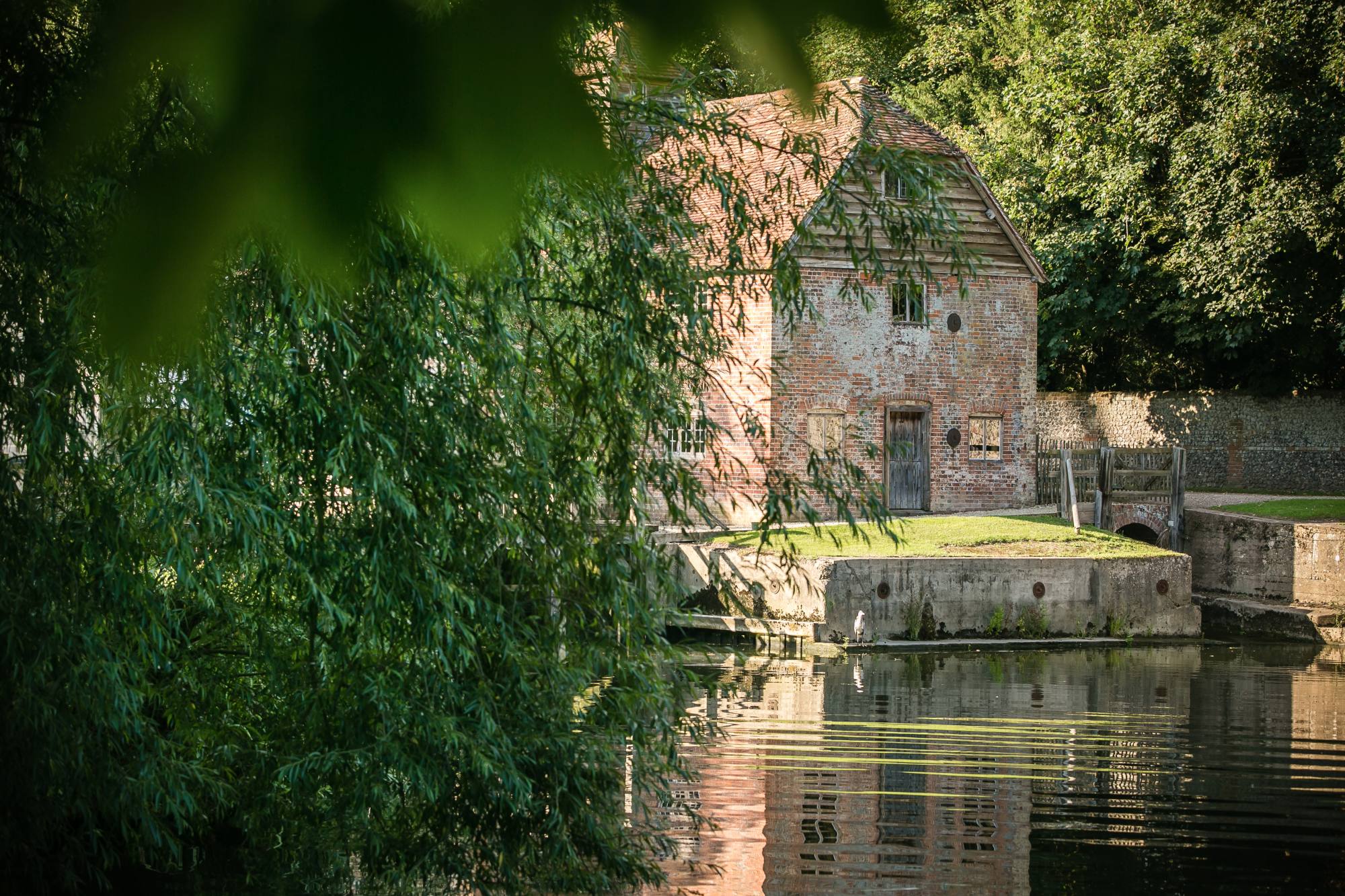 Mapledurham feels like an untouched village, arriving one is stepping back in time. The estate remains in private ownership and has an Elizabethan manor house at the centre of it with a village built around the running of the farm and land. A working watermill has been restored to grind flour, but don't think time has stood totally still. Directly behind the mill is an Archimedes screw for hydroelectric power. Mapledurham is most easily reached by the river on to a private landing stage in the mill stream. It is currently not open to the public, but is accessible by private arrangement only and, the church is a popular wedding venue.

Whilst in recent years access has been limited - the village, church and hous have starred in 'The Eagle Has Landed', a televised allotment programme, Midosmmer Murders amongst other as well as being the backdrop for some unlikely music (we will not spoil the story). In the past we were able to offer a ferry service from Caversham to the house and mill, we hope one day to re-start this popular sailing as soon as the house re-opens.

Join Our Newsletter
Thank you! Your submission has been received!
Oops! Something went wrong while submitting the form.