Between Whitchurch and Goring, shortly after Beale Park Gatehampton Railway Bridge stands out on the horizon 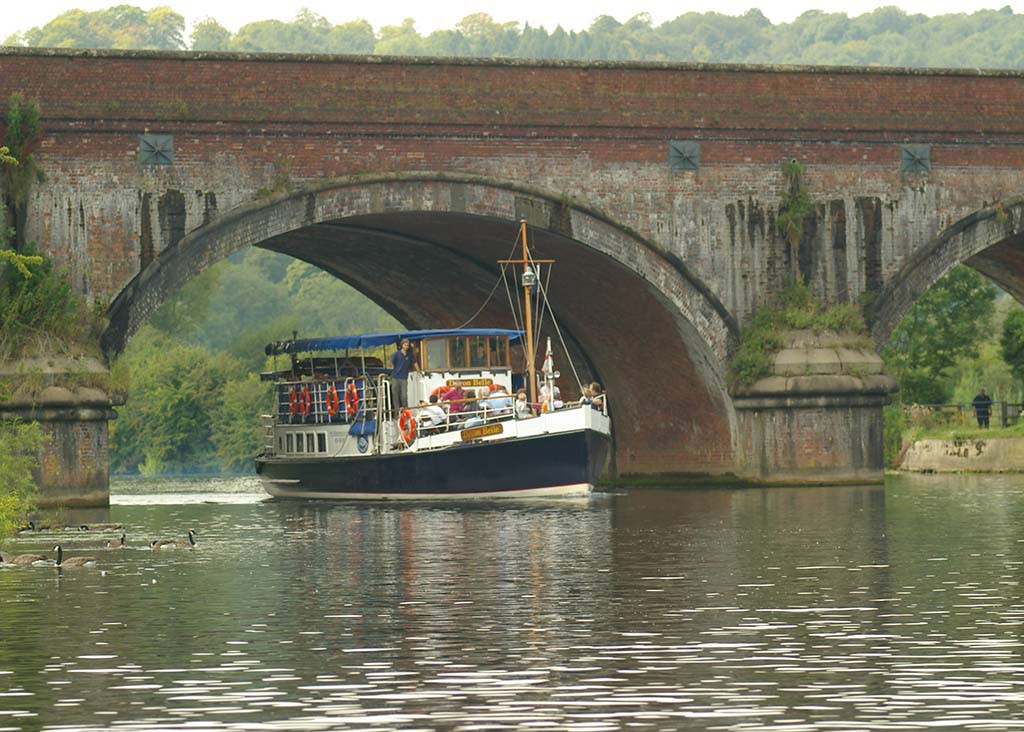 One of the higher bridges on the mid and upper Thames, Gatehampton is a grade II listed structure and is little altered from its original design. Carrying trains on the GWR line, the Brunel designed bridge dates back in part to 1838,  with a later addition due to expansion of the railway in the 1890s The bridge is formed of two viaducts andcruises to Goring pass under the arches, so have a look up at the quality of the original construction as you sail by.

Join Our Newsletter
Thank you! Your submission has been received!
Oops! Something went wrong while submitting the form.